Kim Jong Un is North Korea’s leader and the Chairman of the Workers’ Party. He took over after his father’s death in 2011, when he was only 28 years old. In 2012, Kim Jong Un had his uncle executed for treason on charges that included “plotting to overthrow” him by force or fraud.

Kim Jong Un, the leader of North Korea, is alive and well. He has been in power since 2011 and is still ruling with an iron fist. 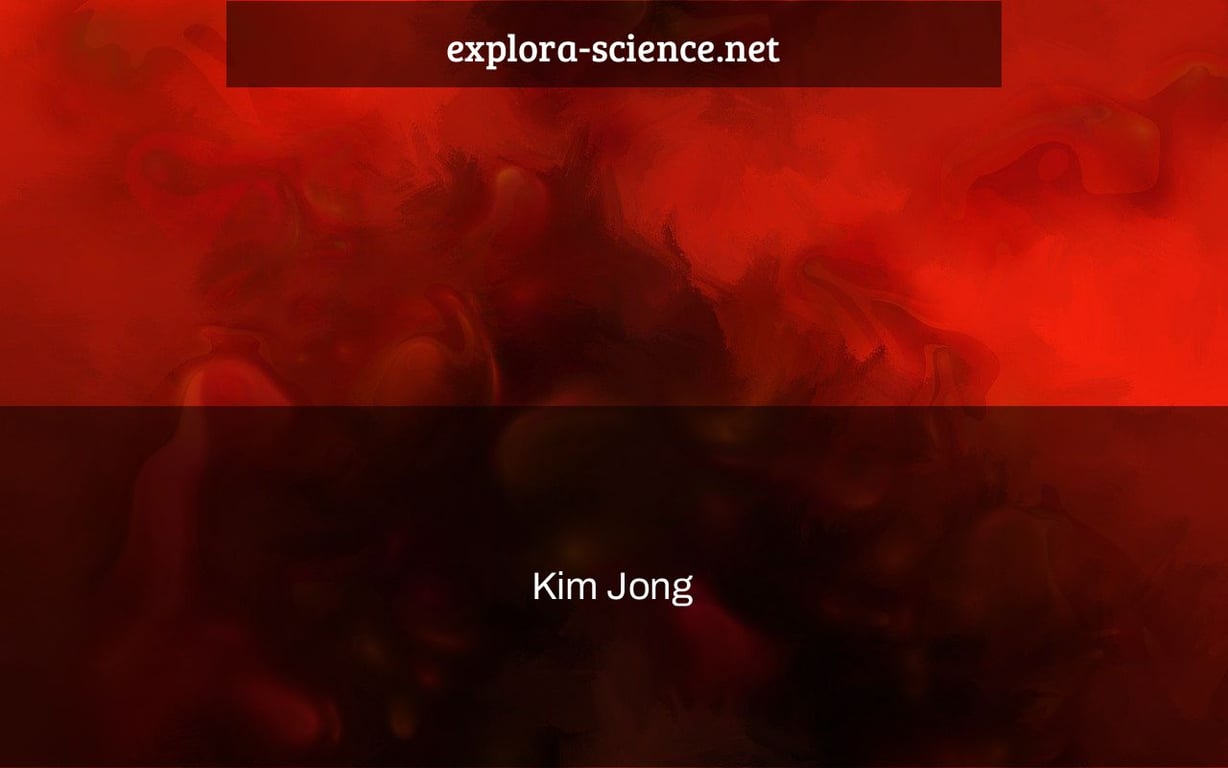 Kim Jong-un, North Korea’s leader, is conducting a critical governing party meeting. It’s a Workers’ Party of Korea Plenary Meeting. He uses this platform to unveil key New Year’s initiatives. This year is particularly significant for him since it commemorates the tenth anniversary of his taking over the reins after his father’s death. Apart from international sanctions over its nuclear weapons program and natural disasters, the country is currently attempting to come to terms with issues such as an anti-pandemic lockdown. These have financial ramifications.

During Donald Trump’s presidency, the North attempted to reach an agreement, and the two leaders met one-on-one. They first met in Singapore, then in Hanoi. The world had hoped that the two leaders would reach an agreement that would help to de-escalate tensions on the Korean peninsula. However, due to a misalignment of priorities, the exercise proved futile. Trump prioritized denuclearization, while Kim prioritized sanctions ease.

The goal of the plenary conference, according to VOA, is to assess the execution of numerous policies. After a decade in power, Kim Jong-un is confronting fresh problems. Global sanctions were imposed as a result of his resolve to build the nuclear weapons. These factors harmed North Korea’s economy, and the introduction of Coronavirus aggravated the problem.

Kim said in 2018 that he would be sending a team to the Winter Olympics in South Korea. He stated his eagerness to resume conversations with then-US President Donald Trump the following year. These were friendly overtures to the United States and South Korea, timed around the New Year in both cases.

Officials discussed and deliberated on matters pertaining to strategic and tactical policies, according to VOA. It is hoped that this will usher in a new era of development. The hermit kingdom expressed its readiness to restart discussions on the condition that certain conditions be met. For talks to resume, Washington and Seoul would have to agree to end their “hostile policies.” Economic sanctions and military training are two examples.

South Korea’s unification ministry is in charge of ties with North Korea. It is hoped that its neighbor will have a good start to the New Year. At the Demilitarized Zone, Donald Trump was the first US President to meet Kim Jong-un.

Kim Jong-un is concerned about the diplomatic impasse with the United States.

Kim Jong-un, according to Al Jazeera, has called a critical governing party conference. The summit takes place against the backdrop of the COVID-19 outbreak and a diplomatic impasse with the US. These subjects are important to North Korean leader Kim Jong Un. Workers in the party and government authorities are in desperate need of answers to the country’s economic problems. These are the effects of a mix of causes, including a coronavirus-related lockdown and international sanctions related to nuclear weapons projects.

When the coronavirus hit, North Korea blocked its border with China to prevent the virus from entering the nation. This has an impact on commerce with China, the country’s largest trading partner. Kim Jong-un, incidentally, desired a “invincible military” capable of countering America’s hostile policies.

According to Al Jazeera, there is no indication on how long this year’s summit will go. In 2019, the plenary assembly took place over four days. The current conference might last many days. Kim Jong-un uses the New Year as an opportunity to showcase his ambitions. North Korea must address a number of issues, the most pressing of which is the economy. The regime has to rethink its goals, give up its nuclear aspirations, and start again. It needs to break out from the confines of the shell.

Kim Jong. is the leader of North Korea and father to Kim Jong Un. He was born on 28 December 1941 in Mangyongdae, Pyongyang. Reference: kim jong un dad.