The MOP Up is a free-to-play MMORPG that takes place in the Fantasy Life universe. Players choose an avatar and embark on a life of adventure through stunning 3D worlds. The game, which was originally released on Wii U, has since been ported to mobile devices with new features like co-op multiplayer and unique quests for players not interested in grinding out levels or collecting loot

The “Fantasy Life Online returns to mobile” is a game that was released for the Nintendo 3DS and PlayStation Vita. The game has just been released on iOS and Android devices. 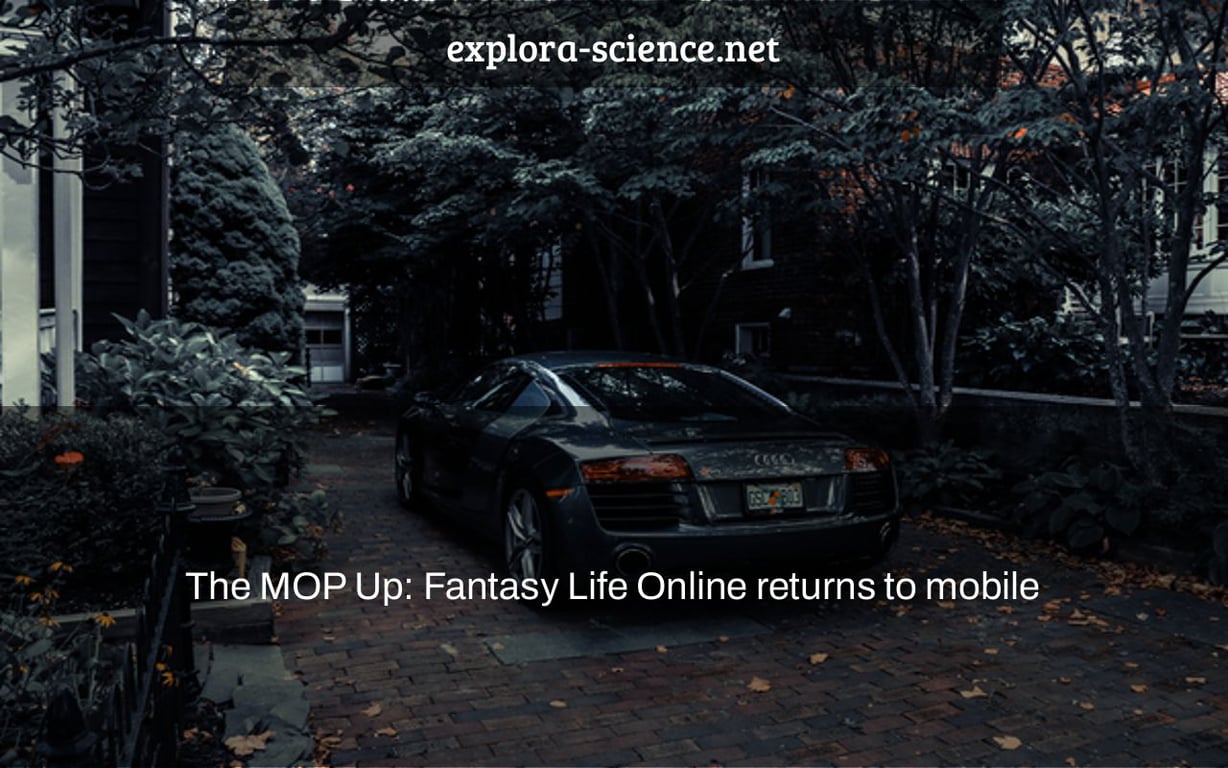 Fantasy Life Online is getting a second chance at redemption thanks to a worldwide rollout after being shut down in Japan. The charming pastel-colored online RPG is available for iOS and Android devices.

And this is just the beginning of what’s to come! In this episode of The MOP Together, we’ve rounded up some of the lesser MMO news pieces and videos from the last week (and if you spot anything we missed, please let us know)!

“We’ll release a minor update later this week that contains a remedy for a map conversion problem in Standard league,” Path of Exile announced. “As a consequence of this, the map conversion capability in map stash tabs has been altered.”

After some delays, Wolcen has announced that its next major patch will be released shortly. The War Table, which will serve as a focus for four new end-game activities, will be included.

Crystal Spider spawns, holy staves, and swords were all changed in the December 20th patch for Albion Online.

Ubisoft is experiencing a “mass exodus” of employees, owing in part to a scandalous working climate.

At the height of World War II combat near Berlin, the military shooter Enlisted included an armoured train escort option.

“That fool is me,” says the narrator. Cindy, GrandChase’s latest character, is worth checking out:

With this video update, EVE Online brings the year to a close:

Every year, the MMO business produces an increasing amount of news; no one website could possibly cover it all. That’s why, every week, we compile all the extras in The MOP Up, our weekly roundup of MMO news we don’t want to go lost in the gaps of time. Send us your breaking news through our tip line!