British Prime Minister Theresa May has announced that the United Kingdom will be leaving the European Union after a referendum vote on 23 June. The British government is expected to trigger Article 50 of the Treaty of Lisbon, initiating Brexit by March 2019 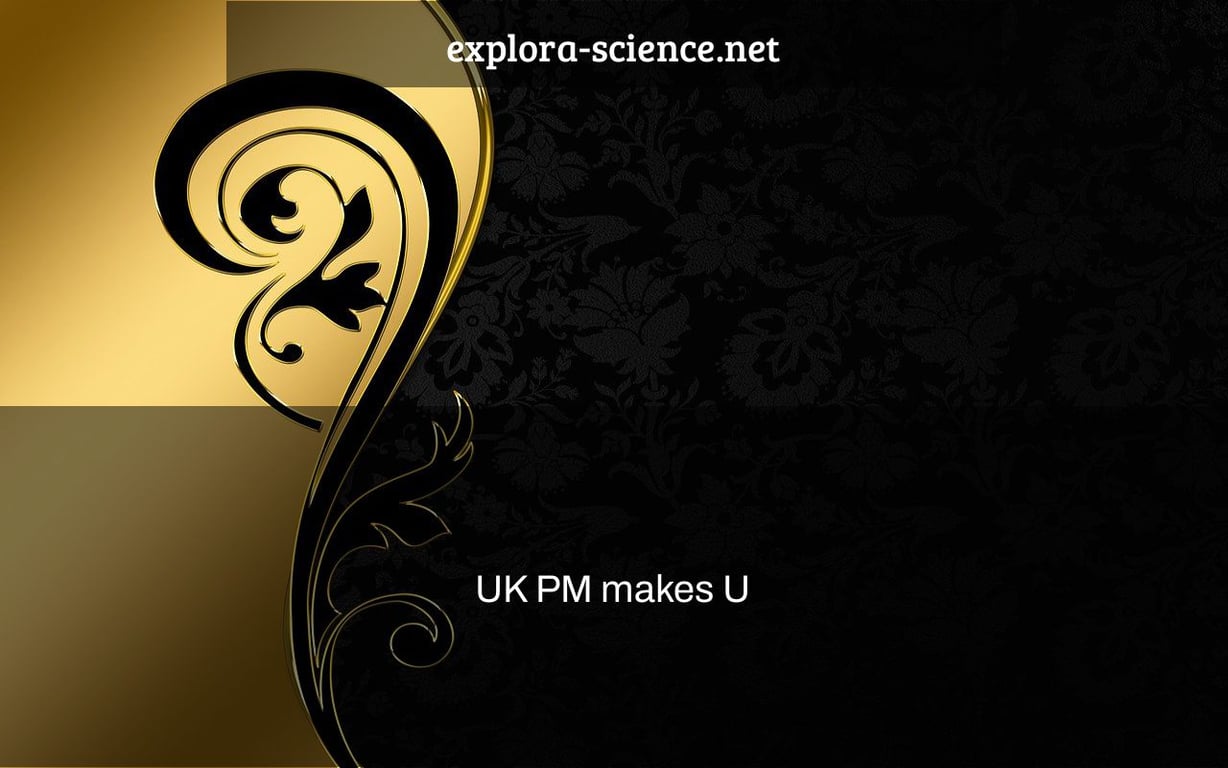 Sen. Joe Manchin remarked on Fox News last Sunday, “This is a no,” indicating that the Democrats would not be able to pass their Build Back Better plan.

It was bad enough that he lost his vote, but seeing this lifelong Democrat deliver the news on a network known for supporting Republicans turned him become an outright Republican.

Another politician’s life took an unexpected turn this week. Boris Johnson, England’s prime minister, who previously lobbied hard for the Parthenon marbles to be returned to the British Museum, is now pushing in the other way.

“Boris Johnson rules out repatriation of Parthenon marbles to Greece,” The Guardian said, as if that was the end of the matter.

Why? The antiques, according to Johnson, “were legitimately obtained.” Were they, however, successful? He’s referring to Thomas Bruce, the 7th Earl of Elgin, who, with permission from the Ottoman Empire, which ruled Greece at the time, sawed the statues from their moorings in 1816 and sold them to the British Museum for $50,000.

But hold on a second. Isn’t Elgin’s justification the same as German art dealers getting permission from the Nazis to remove collections belonging to the Jewish population?

Shouldn’t the British do the same, considering that many of these items are being restored to their original owners?

No, says Johnson, a reversal from what he declared in 1986, according to The Guardian.

Will the real Boris kindly take a moment to step up?

According to The Guardian, Johnson “passionately fought” for the marbles in a 978-word piece kept in the library at Oxford University, where he was a student, at the time.

His essay made it clear that he was concerned about the artifacts being shown “where they belong,” not “hacked” from the temple on the Athenian Acropolis.

In a 1986 letter, Johnson attacked the British Museum, suggesting that the marbles “should leave this northern whisky-drinking guilt-culture.” That way, he said, the statues won’t be damaged by “manic washerwomen cleaning them with copper brushes” as the museum had done.

The British Museum’s “botched effort to clean the 2,500-year-old artifacts” caused “irreparable losses,” according to The Guardian in 1999.

How did they become so messed up?

The museums had the erroneous belief that the artifacts needed to be white, so they employed a wire brush to do so.

Is it any surprise that Lord Byron referred to the restoration of the marbles as “the last wretched pillage” in his poem “Childe Harold’s Pilgrimage?”

Johnson’s changing of sides, on the other hand, is a distinctively British tradition that dates back to the 17th century. For a successful siege of Corte Castle, British army leader Oliver Cromwell ordered his soldiers to turn their coats inside out to appear like the Royal army colors.

The American way of life

This returns us to Manchin. Turncoats aren’t only a British thing, as history demonstrates. Even still, switching sides during a period of peace is not a viable option.

I’m thinking of Aaron Burr, who saw his reputation tarnished as a result of his fight with Alexander Hamilton and set out to repair it. What is his strategy? To persuade the British troops to take control of the disputed Louisiana area at the time.

Burr needed a general to command the soldiers, so he turned to Gen. James Wilkinson of the United States army for assistance. However, the general informed President Thomas Jefferson about the conspiracy, and that was the end of it.

Unfortunately, Manchin’s effort to derail the Build Back Better Plan is irreversible. Is that possible?